“You are the Food you eat” – That is what runs behind the food philosophy of India. As per ancient Ayurveda, the food we eat determines our temperament and our personality.

Satvik food is a divine food that is known to do wonders for your mind and body. The best food memories of my childhood come from the festivals where satvik food without onion and garlic was made and presented as prasad to the lord. We could eat the puris and the other items, yet our bodies would feel happy, not blotted. Back then, the concept of organic food was absent, but the food that was mostly made in our homes was satvik, probably that’s the reason our ancestors lived a healthier life than us.

The term satvik food has recently been in talks, but do we really know the meaning of satvik. There are various benefits of eating satvik food, and in this article, we will discuss the rules and benefits of the satvik diet.

Before we begin talking about Satvik in detail, I have a request; please do not look at it from a religious point of view, rather understand it from the perspective of spirituality that comes with scientific implications.

What Are The Benefits Of Eating Satvik Food?

“Our mind is made from the essence of the food we eat. Purify the mind by purifying the food.”

According to the famous ‘Charaka Samhita,’ which defines Ayurveda in the purest form, satvik food is gifted with the goodness of health, devotion, and peace. It is not the ingredients that make the food pure, but the state of mind that is invested while preparing this food is equally important. Probably, that is the reason why the prasad served in every temple contains such high vibrations, that it instantly energizes us; that is science behind the feel-good factor behind every prasad.

Let’s Look At The Scientific Benefits Of Satvik Food:

What Are The Rules Of Satvik Food?

We do not want to teach you how to cook satvik food because truly satvik food has no recipe; it just has a technique and some very strict rules.

Let’s Learn About Them In Detail.

One might think following a satvik diet is quite complicated, but it is easier than any other diet. All that you need is some discipline, self-control, and a lot of meditation. We have never heard of satvik food causing diseases that is because of the richness and purity in the way it is made. Every kitchen can become satvik if it believes that cooking food is an act of devotion; there is no better way to creates positivity within a person’s mind than by adding positive thoughts to the food we cook. Remember, thoughts become things, so cooking is an act of transformation of mind, so be careful of what thoughts you add to the food.

We are the food we eat. Thus it is essential to pay attention to our food habits and correct them before they become a problem. In this article, we will try to touch upon the goodness of satvik food and explain the health benefits attached to it. Satvik is the most ancient Indian diet, and if followed religiously, it can surely help us achieve a healthy mind and body. 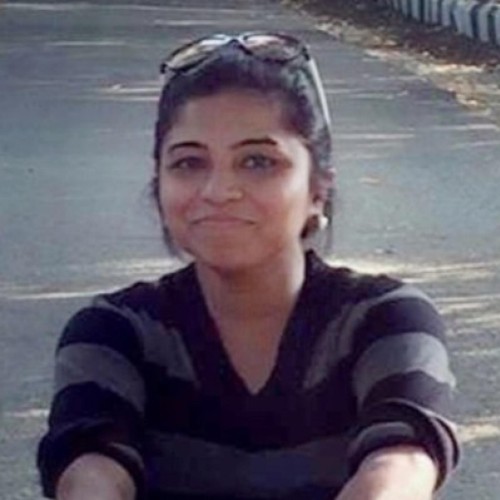 Indira Duttahttps://www.99healthideas.com/author/indira/
Indira Dutta is a writer by profession and passion. She is a health freak, an expressionist, a storyteller, and a strong communicator.
Previous article10 Effective Healthy Lifestyle Tips That You Should Follow
Next articleHave You Heard About The Emotional Freedom Technique?

The Nutrition You Should Take To Boost Your Health

Establishing a nutritious eating pattern is simply sufficient; it is also simple to determine if it is sufficiently nutritious. One of the cornerstones to living a healthy life is a proper diet. A good diet is essential; you live a healthier life. Fruits, vegetables, whole grains, dairy, and a source of nutrients are all included.

How To Lessen Belly Fat Fast: The Definitive Guide

The Nutrition You Should Take To Boost Your Health